Tania Brown has held our very own Macmillan Coffee Morning in order to raise money for people facing cancer. We wish everyone all over the UK to hoist their own coffee mornings and donations on the day to help towards this fundraising event.

Last year they Macmillan raised over Â£27 million and hopefully this year we have made another successful year.

Everyone had such a good time baking there goodies and had an even better time tasting them!

We even had the local dog come into the office and visit us…. Jeff! 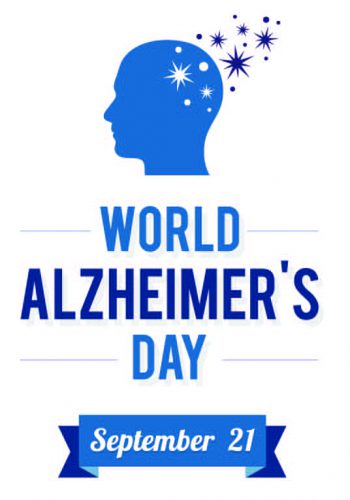 Every year September 21st we recognise those who suffers Alzheimer around the world by joining in and spreading the word about World Alzheimers Day. This is an international campaign aimed at raising awareness for Alzheimers related to dementia.

Alzheimers is a progressive disease that impairs memory and other mental capacity. It is the most common form of dementia that spreads memory loss and loss of other essential abilities that are serious enough to disrupt an individuals daily lifestyle.

This year marks the 7th worlds Alzheimers month since the campaign was launched way back in 2012. From previous research an average of 2 out of 3 people globally have little or no understanding of Alzheimers or the symptoms associated in their countries.

Since World Alzheimers Day the impact is increasing, however the lack of information is disappointing and remains to be a huge problem that calls for action, most people think the disease is a part of ageing, though this may not be true a great risk factor of Alzheimers disease Is increasing age. This is evidently patients over the age of 65 or older, this doesnâ€™t classify the disease as elderly as researches show that approximately 200,000 Americans suffer from the disease under the age of 65.

For this years event, we ask that organisations and interested individuals can get involved by supporting awareness through contacting their Alzheimers association in their specific country.

Subscribe to our newsletter and don’t miss out on latest news, blog posts and special offers.